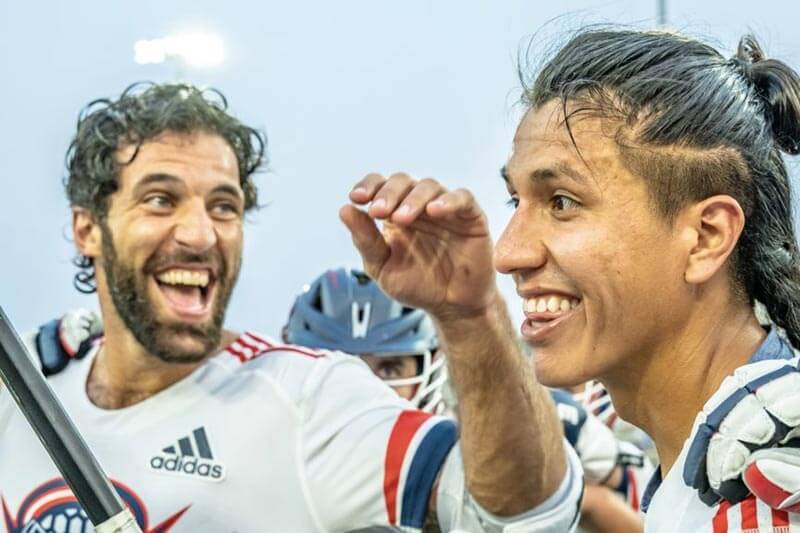 Lacrosse, nowadays considered to be the world’s fastest ball game, takes its origins in a ceremonial game played by the Native Americans as early as the 17th century. Among other purposes, it was played to train young warriors for battle. Later, the European settlers in Canada saw this and modified the game into a modern codified sport, where players use lacrosse sticks to take possession of the rubber ball and score goals. In the mid-19th century lacrosse was declared the national winter sport of Canada and spread around Europe and America. Today the sport is governed internationally by World Lacrosse which hosts a quadrennial championship for both men and women. Lacrosse has been an Olympic sport in the past and today, the number of participating players around the globe is growing.

In the U.S. the number of lacrosse participants has been growing rapidly since the 2000s. According to a survey by US Lacrosse, the total number of participants in 2015 was just over 800,000. Given that the same number was 380,000 in 2005, the figure has doubled in just ten years. It is worth mentioning that out of the 800,000, more than 440,000 players are under the age of 15, and we cannot help but imagine that some of these young players would one day join a professional league and become a star player like Paul Rabil. His brother Mike Rabil, co-founder and CEO of the Premier Lacrosse League, analyzes that the reason behind the increasing popularity is because lacrosse “combines the physical contact element of American football, the technical skills of hockey and the teamwork of basketball.”

Lacrosse is still a college sport in Japan 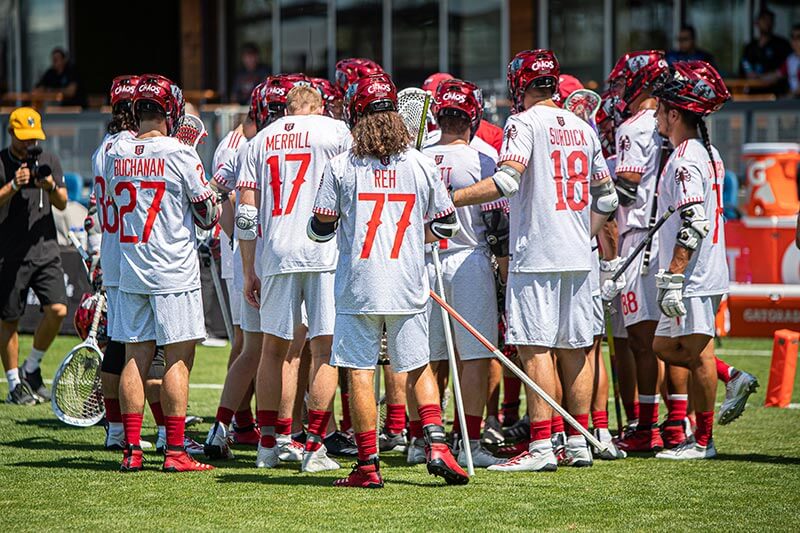 To promote the sport, the Premier Lacrosse League came to Japan in autumn 2019 to participate in World Crosse. Sixteen PLL players were selected to be on the US team to play exhibition games with the Japan team as well as to host various training sessions for young players. Their visit was largely welcomed, and tickets were sold out. Looking back, Mike says, “It was an incredible experience–one that our players have expressed excitement about repeatedly.” Let’s hope that the pandemic ends as soon as possible and for those amazing PLL players to come to Japan again.

A sacred game that evolved into an athletic sport 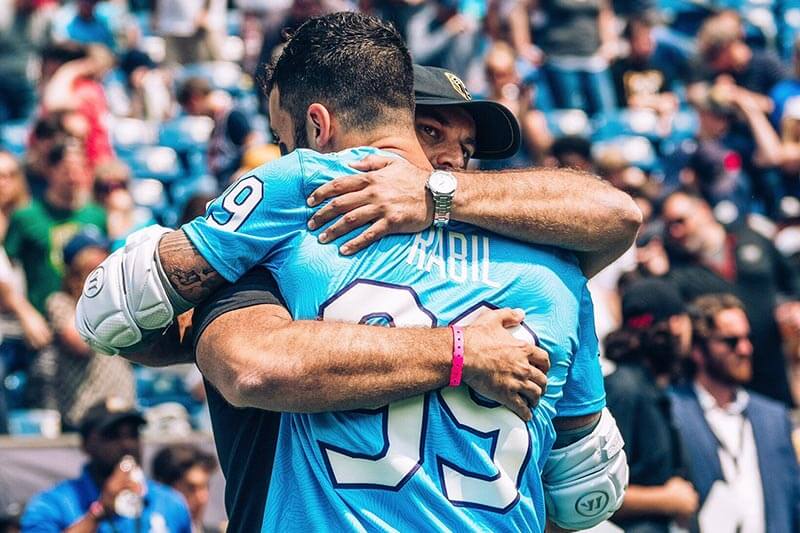 Lacrosse, the oldest team sport in North America, was initially a sacred sport practiced among the Native Americans. Paul explains, “The Native Americans played this ceremonial game to cure the sick, to bring peace between tribes, to show respect to the Creator, or simply to have fun. The game is called differently depending on the tribe, but one thing is common: lacrosse is a sacred game and a ceremony that connects us to this Earth.”

Originated in the 17th century, lacrosse has evolved into the physically demanding sport that it is today, otherwise known as: the world’s fastest game on two feet. It is essential for lacrosse players to stay on top of the fast-paced games, master the rotational actions of shooting and passing, as well as to maximize endurance capacity, hip mobility, and core strength. And because the players are constantly on the road since they play in a different city every weekend, it is crucial for them to keep their core muscles activated and maintain both their physical and mental health despite their frequent long-distance travels. This is where Sun Chlorella supplements play a key role in helping the athletes go through their active schedule. Paul agrees that “Sun Chlorella is a convenient way for the players to take their daily vitamins and nutrients to maintain their performance.” 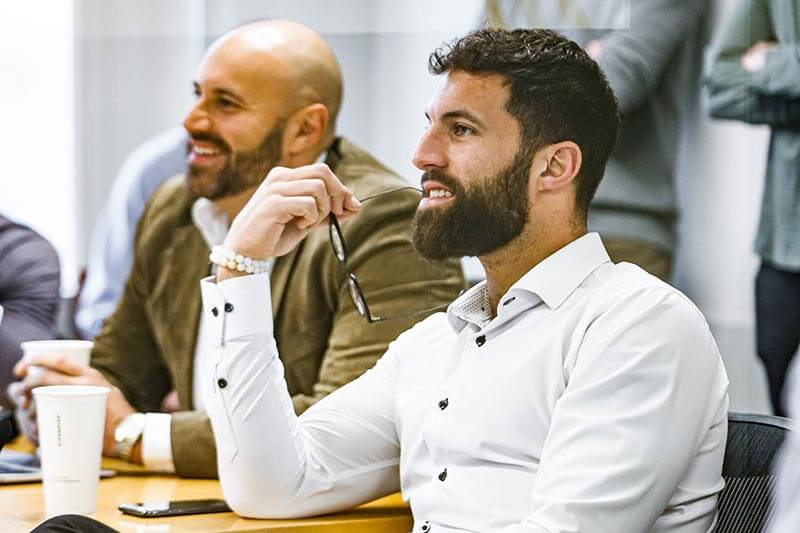 The Premier Lacrosse League will be opening its fourth season in June 2022. Due to the sport’s growing popularity, the League is committed to working with their PLL Assists partners across the U.S. to realize the following goals: (1) build inclusive, empathetic, and diverse locker rooms in lacrosse, (2) enable healthy living through support of U.S. veterans and fight against cancer, (3) honor and educate our community on the game’s Native American heritage, (4) increase educational opportunity and access in communities nationwide, (5) develop a more diverse sport, and (6) promote environmental sustainability.

“This is our first true offseason. In 2019, we were building a league from the ground up. In 2020, we pivoted and executed a successful bubble tournament while the country was in lockdown. In 2021, we returned to our touring model, although we faced capacity restrictions at venues across the country as vaccines rolled out. Now entering 2022, our goal is to bring the league to more cities and sell more tickets than ever before,” says Mike.

Given the rising popularity of lacrosse, the Premier Lacrosse League was established to create a new sports environment by adopting a game-changing tour-based model. With their vision of making “the most exciting version of lacrosse”, the Rabil brothers continues to take the lead. We have yet to see their efforts come to full fruition, and we remain attentive as they make history.